Northumberland Coast is a recognised Area of Outstanding Natural Beauty (AONB) and is steeped in cultural heritage. Northumberland has some of the best coastlines in the UK with beautiful, unspoilt beaches and magnificent castles including Bamburgh and the dramatic ruins of Dunstanburgh.  The magical serenity of the Holy Island of Lindisfarne is a 15-minute drive and accessible only by low tide Causeway crossings timetable here   Whether on a walking or cycling holiday, outdoor activity holiday or for some well-deserved rest and relaxation, there is something for everyone in our beautiful county.  If a game of Golf is on the cards, Goswick Golf Club is ranked in the top 50 courses in the UK and set in a stunning coastal location (see Goswick Golf Club here)  The Cheviot Hills, Northumberland National Park and Scottish Borders are within a hours’ drive. The Northumberland Coast and surrounding countryside is a photographers’, birdwatchers’ and walkers’ heaven.  There are also a range of outdoor activities, close to Post Office House including horse riding, (Swinhoe Riding School); canoeing and kayaking, (Active 4 Seasons); and windsurfing and sailing, (Coquet Shorebase Trust).

Farne Island boat trips; There are several trips to choose from and durations including puffin and sunset cruises. The Golden Gate (George Shiel) is the only licenced boat to land on Longstone Island. Longstone Lighthouse is the former home of the famous Victorian heroine, Grace Darling and is open to visitors. The RNLI Grace Darling Museum is located in Bamburgh and entry is free of charge.

Elsewhere, visit the lovely town of Alnwick; explore Alnwick Castle, Alnwick Gardens and the fantastic Barter Books set in Alnwick’s former railway Victorian railway station. This wonderful second-hand bookshop is one of the largest in the UK and home to the original Keep Calm and Carry On poster.  Further north is England’s most northerly town; fascinating historical Berwick-upon-Tweed with its stunning bridges across the River Tweed, historical Elizabethan Walls, Military Barracks and a range of independent shops and cafes.  Berwick-upon-Tweed was a favourite place for Lawrence Stephen Lowry where he gained much inspiration for his paintings. 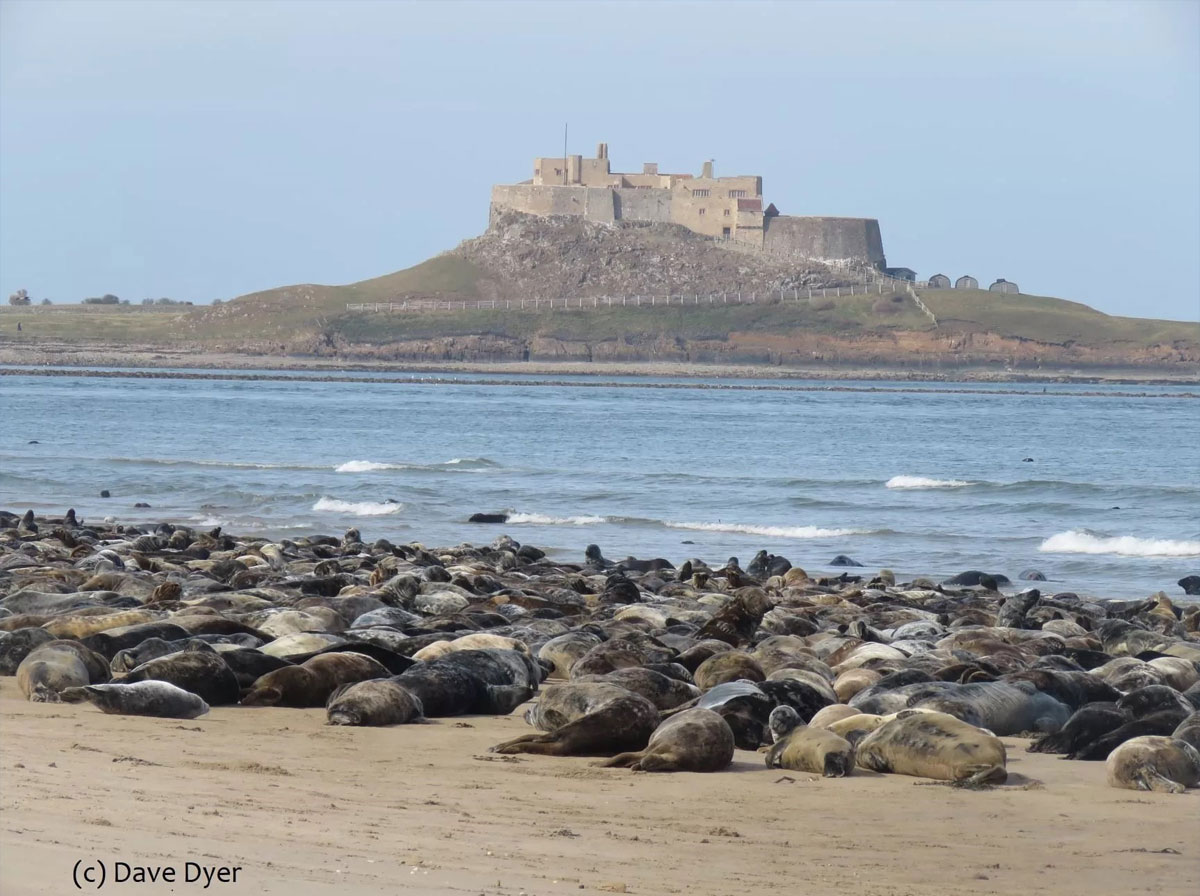 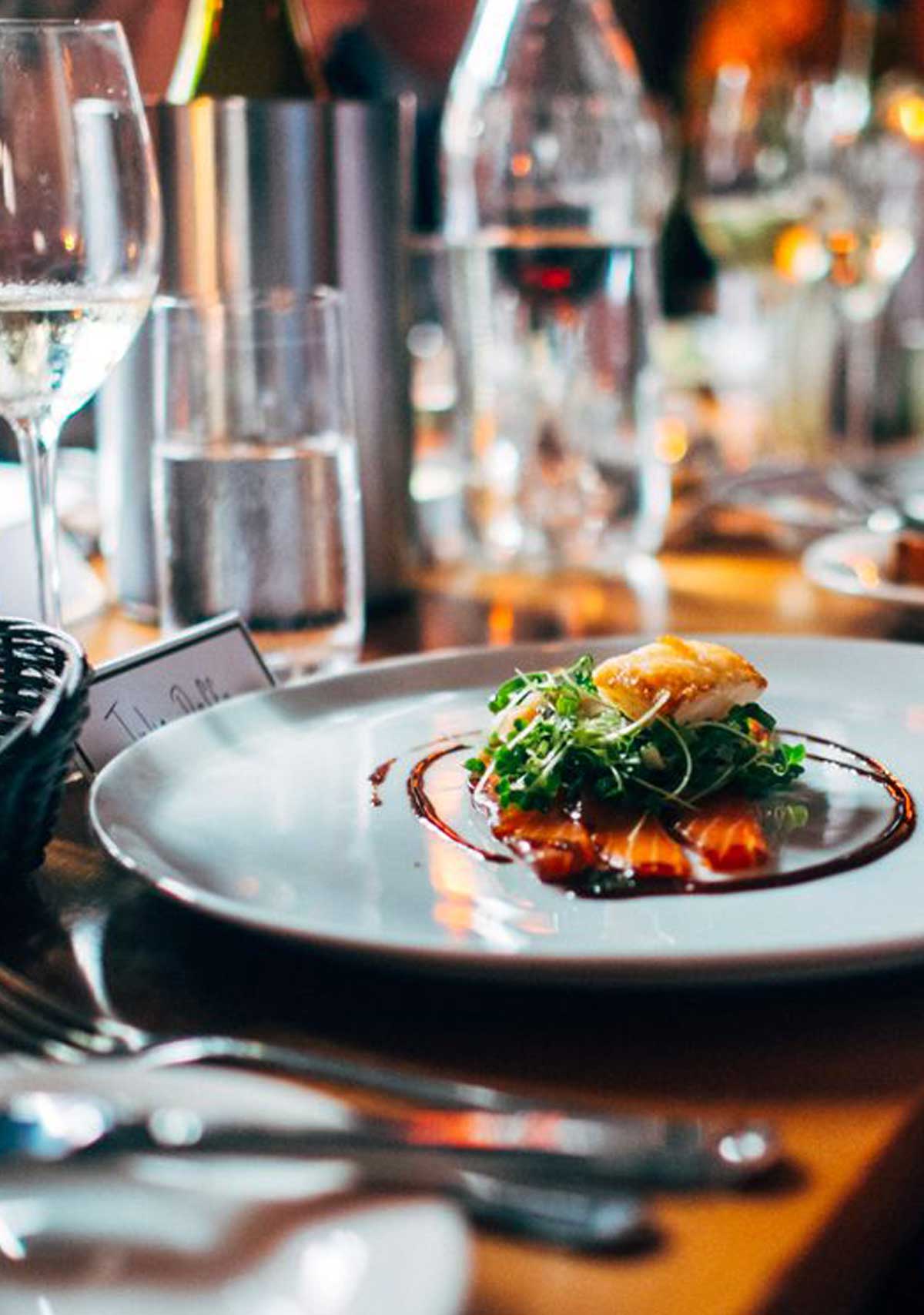 `Scran’ is Northern English slang for food. The expression has been widely used for centuries by the fishing/seafaring fraternity, as well as the Merchant and Royal Navy. We have an excellent, diverse range of local ‘scran’ establishments to appeal to all tastes, from the humble fish supper to fine dining. You will find delicious, locally-caught fish and seafood served in many of our pubs and restaurants.

If you wish to leave the car behind; Croft Taxis in Belford offers a prompt, reasonable and reliable service. Gordon can be contacted on 07803 496278. Taxi services are limited in our rural area and can be difficult to hail on the night, so advance booking is recommended.

OUR RECOMMENDED SELECTION OF

Alnwick Castle: The second largest inhabited castle in England and has been home of the Percy Family for 700 years. A must-see, along with the beautiful Alnwick Gardens, with it’s magnificent water cascade; the construction of which was personally overseen by the Duchess of Northumberland.

Bamburgh Castle: This beautiful, majestic castle has the real `wow’ factor travelling in from the west and dropping down into the village of Bamburgh. One of the largest inhabited castles in the country and was owned by the first Lord Armstrong, the famous Victorian engineer.

Cragside, Rothbury: Another icon of Northumberland is the stunning country residence of Victorian pioneer, Lord Armstrong. Cragside was the first house in the world to be lit by hydro-electricity. Lord Armstrong designed and built all the hydro-electric power at Cragside and the house was totally `self-sufficient’ for electric.

Dunstanburgh: Erected in 1313 by Earl Thomas of Lancaster, the haunting, dramatic ruins are one of North Northumberland’s most iconic landmarks. The mile long walk from the delightful fishing village of Craster, famous for its’ kippers, is one of the most beautiful along this coastline.

Howick Hall Gardens: Home of the Grey Family, famous for Earl Grey Tea where it was founded. These beautiful gardens and arboretum are open mostly all year round – visit the Snowdrop display in February.

Lindisfarne and Holy Island: Holy Island is steeped in history and famous for its Christianity and medieval heritage. Lindisfarne Castle, is majestically perched on top of an outcrop and the interior was remodelled by Edwin Lutyens and Gertrude Jekyll in the early 20th Century. Holy Island and Lindisfarne Castle are only accessible by the road causeway at LOW TIDE (See times here)

Warkworth Castle: Another Percy family seat and its great Tower or cross-shaped keep was built over 600 years ago by the first Earl of Northumberland.  Experience first hand the Percy’s lavish lifestyle by visiting the Duke’s Rooms in the Keep which is almost complete. It is one of Northumberland’s most popular attractions along with the Hermitage and Warkworth village is well worth a visit.  Here you will find unique independent shops, tea rooms and pubs. 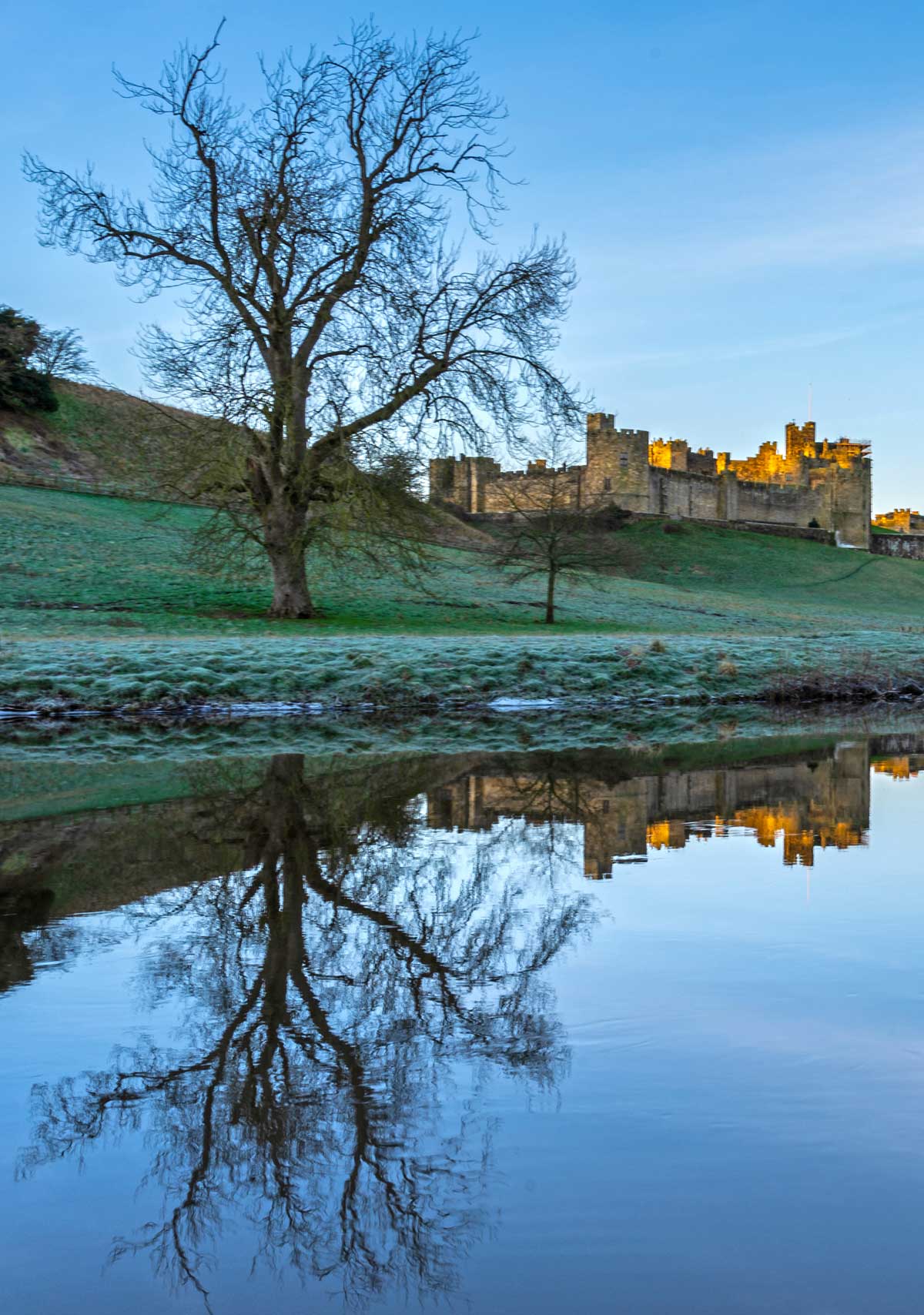 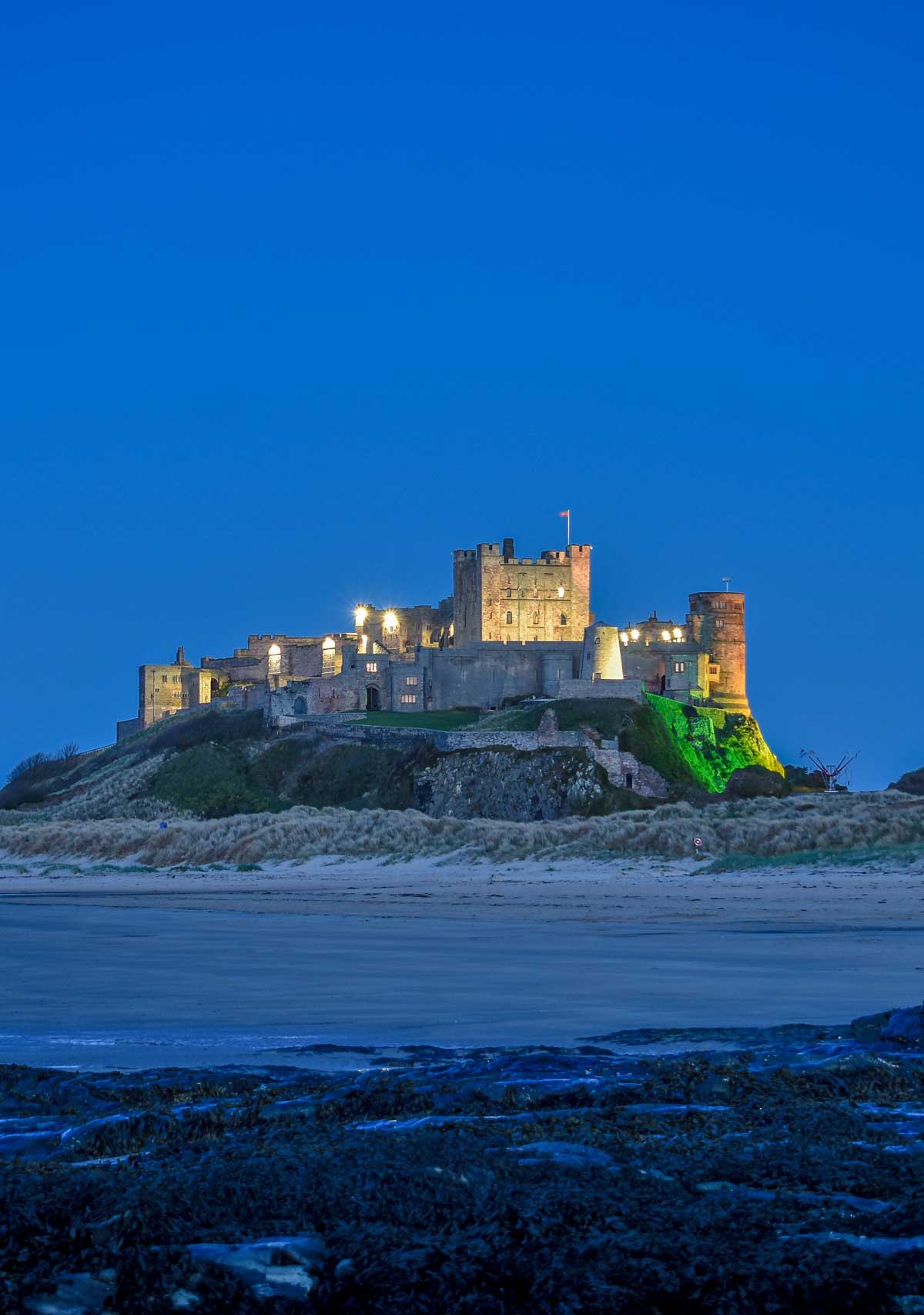